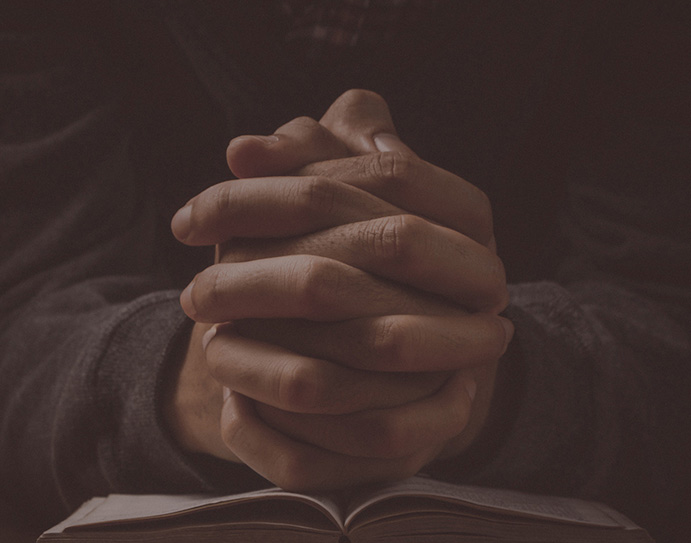 Fasting from meat — or from other foods — during Lent continues to hold a certain fascination for non-Catholics and, indeed, for nonbelievers. Many people take up this practice simply as a way of losing weight or becoming more healthy. These motivations are not to be dismissed, but they fall short of the biblical spirituality of fasting.

As I see it, fasting has three meanings. First, fasting is an act of asceticism. When we fast we are forced to confront our own mortality. Without food we would die. We depend on God and others for our sustenance. Without a whole range of material and spiritual things external to us we would die. Thus fasting may be said to be an outward sign of the inner grace of fuller conversion to Christ. Fasting is not an end in itself, but a means toward a more faith-filled sense of God’s lordship over our lives. Fasting is a means of imbuing in us a great sense of spiritual need.

Second, fasting is an act of justice. We fast so that others may eat. Through mass media we are now more aware than ever of the problems of starvation and hunger through the world. Each Lent throughout the United States, Catholic Relief Services mounts Operation Rice Bowl, asking that people cut back on the amount of food they buy and consume and then donate the savings to CRS to alleviate hunger throughout the world.

Third, fasting is an act of faith. In fasting we recognize that until the coming of the kingdom of God we will always be hungry in spirit. The writings of Isaiah, the words of Jesus, and the great visions of the Book of Revelation portray the coming of the Kingdom as the coming of a great heavenly banquet.

The coming of the Kingdom will mean an end to all the hungers of the human heart. The Christian Eucharist, as Thomas Aquinas described it, is “a pledge of future glory.”